To Be An Institution Of Excellence That Provides Holistic Education In A Pleasant And Safe Environment That Will Inspire, Stimulate And Enhance The Full Potential Of All Educator And Pupils And By Doing So We Will Instil The Values Of Love, Caring, Respect For Others, Warmth And Going The Extra Mile Into The Lives Of The Pupils We Educate.

Merebank – Wentworth government aided Indian school as it was then named was constructed in 1965 with principal sister Philomena greeting about 400 pupils as they entered the 10-classroom plot. At the official opening a pledge was made by Mr. E Sultan to build an additional 10 Classrooms Which was done a year later and funded by the M L Sultan Charitable Educational Trust.

The enrolment immediately rose to 731 learners at the official opening in march 1965 the school was renamed M L Sultan St Marys Primary. It was the very same year that the school organised its first sports with the houses being St Paul, St Peter, St Mark and St John.1969 saw the introduction of the first special class for mentally and physically challenged pupils. The physical buildings of the school remained the same until sometime until 1991, when covered walls, new wire fencing, a pedestrian gate and a swimming pool were constructed.1998 saw the appointment of the youngest principal in the school’s history. 38-year-old Mr Roshan Ramdheen assumed duty at the school. Our school hall which was one of the biggest projects in the history of the school was officially completed and opened in October 2008 by Mr R Ramdheen. The years after saw continuous growth and development in both the physical aspects as well as the resources of the school. 2019 saw the most technologically advanced improvement to date being the installation of Touch Smartboards in all classrooms to be used as teaching assistant tools to better demonstrate and aid the pupils in all aspects of their curriculum making St Marys the first school in KZN to use this technology 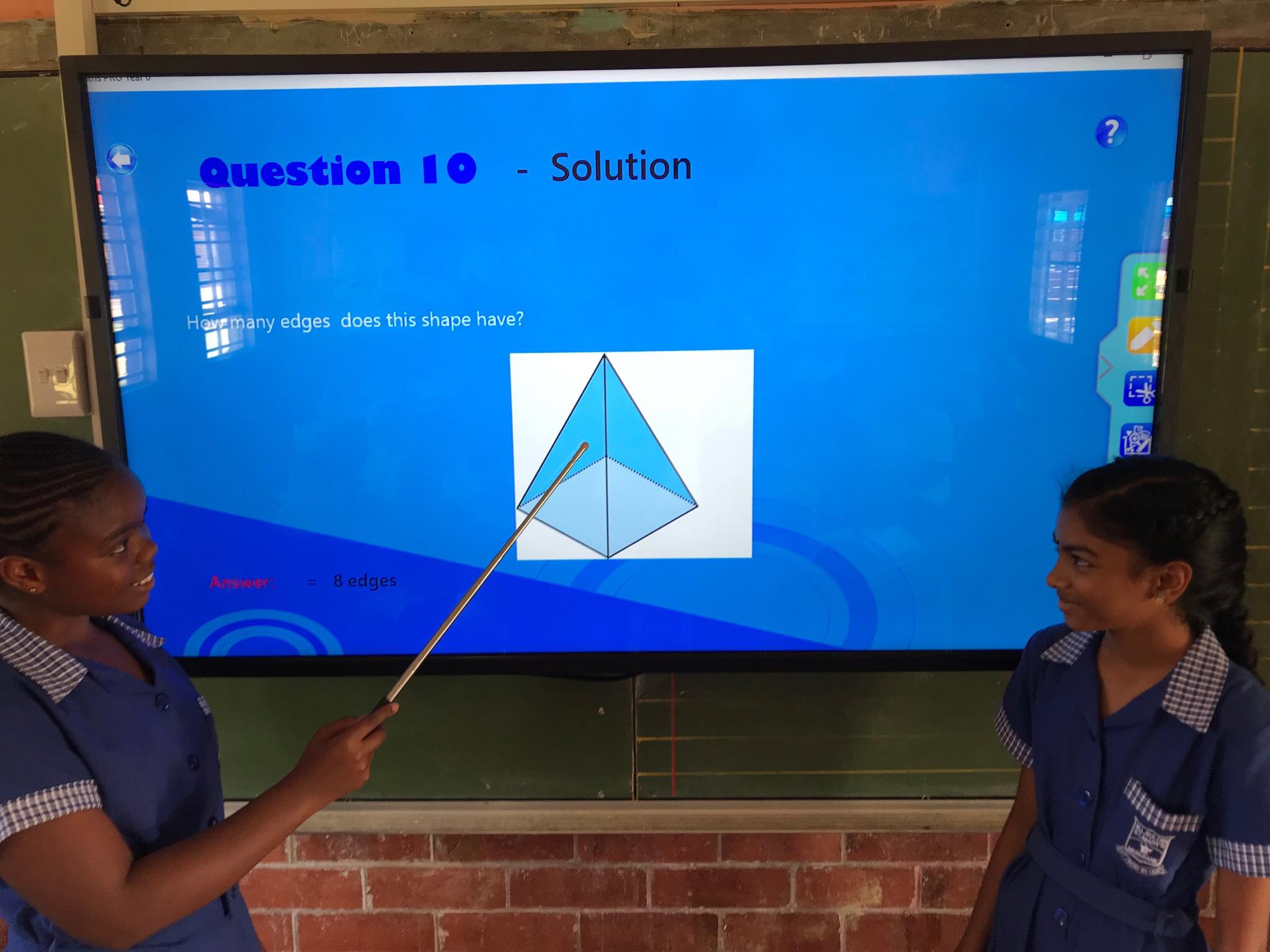 At St Marys Our Staff take education to the next level, implementing expert teaching methods and working with new technologies to make the classrooms a more fun place to learn and be a part of they go the extra mile to make sure pupils are not only learning in class but to make sure that they are fully engaged in all tasks.

“ML Sultan has lived by its motto “impossible is nothing”. Together we have transformed this school into a school of excellence with modern facilities and a fully motivated team that is prepared to break conventional boundaries. “ – MR R Ramdheen

What the Media is Saying About Us 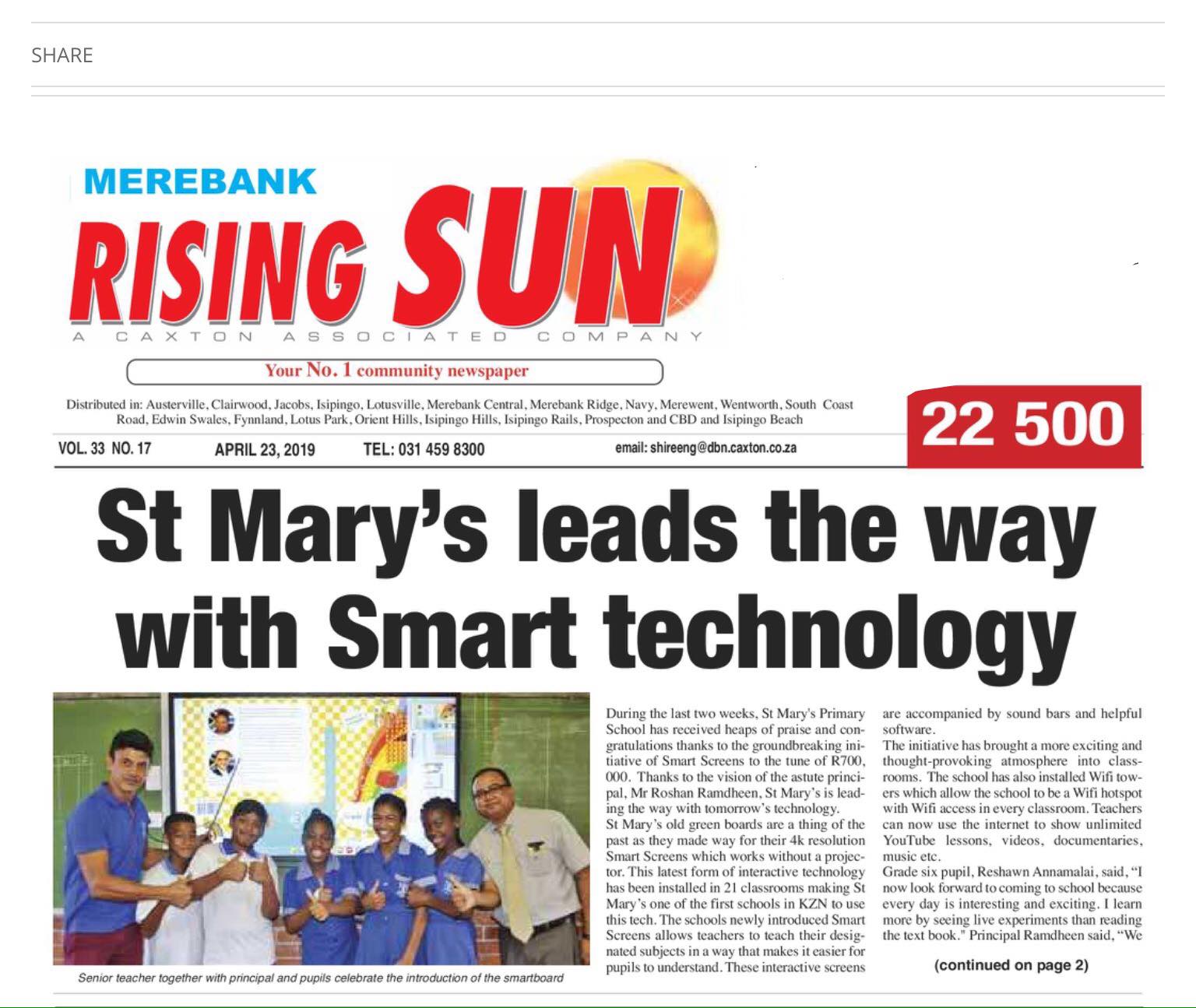 A Few Of Our Past Events